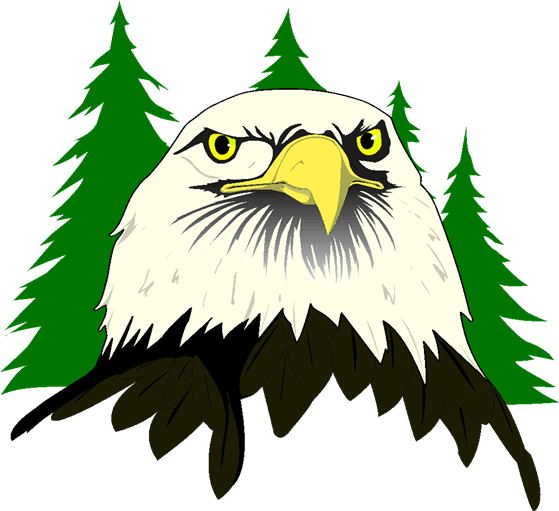 Five levels of disciplinary violations are noted. However, the listing of these violations cannot anticipate every eventuality and disciplinary options will vary depending on the severity of the behavior and at the administration’s discretion. Community building may be implemented as part of the disciplinary action.  Please note that administration partners/consults with School Resource Officers, Counsellors and Classroom Teachers to determine the best course of action.


Details of actions will be determined by the principal or their designee.

Suspension from school is a denial of a student’s privilege to attend school and school activities for a specified period of time. It is a step taken for Level II, Level III, Level IV and Level V infractions or when other disciplinary actions have proven ineffective in correcting the student’s inappropriate behavior. A student may be suspended from school by the school administration for a period of up to 10 school days. The school administrator will notify the parent or guardian via a written report setting forth the reasons for the suspension and to arrange a readmission hearing.


At the conclusion of a suspension, the student’s parent or guardian must make an appointment to meet with the appropriate school administrator to review the circumstances which resulted in the suspension. This parent-administration meeting is a condition for readmission of the student to school. A suspended student may not attend any school-sponsored activity or function for the duration of his/her suspension.

Expulsion is the result of the most serious offenses as it denies educational access at Overlook. Students violating our Chemical Health Policy, or School Reform Law 37H/37H1/2 (see Selected Applicable State and Federal Laws), or repeatedly violating school rules, disrupting the educational process, and/or harming other members of the school community, may be subject to a Principal’s hearing with a recommendation for permanent removal from the school.

Possession of dangerous weapons or incendiary devices of any kind will not be tolerated at Overlook. Incendiary devices include, but are not limited to, firecrackers, smoke bombs, matches and lighters. Any object that could be used to injure another person and that has no school-related purpose for being in school or on school property or at school-sponsored or school-related events will be considered a weapon for purposes of this code. Appropriate criminal laws (MGL 37H) will be enforced in any situation where a student is found in possession of weapons. The possession of a firearm or other dangerous weapon in the school environment is an expulsion offense as well as a crime punishable by a fine of $1000.00 and/or one year imprisonment. Any student in possession of any kind of weapon will be immediately referred to the Administrative Office. The parent or guardian will be notified, and disciplinary action will be taken including a 10 day out of school suspension and a recommendation for expulsion from school. See Selected Applicable State and Federal Laws for MGL 37H, 37H 1/2 and 37H 3/4. A reminder to all students that pocket knives, box cutters or razor knives are considered dangerous weapons under the code -- do not bring them or any other knife to school. Possession and/or lighting of any incendiary device, which includes but is not limited to fire crackers, smoke and stink bombs, or the irresponsible use of matches or lighters in and around the school building will result in suspension from school.

During the school year, a student shall not, regardless of the quantity, use or consume, possess, buy/sell or give away any material containing alcohol, any tobacco product, or any controlled substance while under school jurisdiction.

(1) Tobacco or Tobacco Products: The use or possession of tobacco in any form is prohibited while in school, at school related functions, on school property and school buses. A student found in possession of or using tobacco products will be suspended from school a minimum of three days (see Suspension from School).

(2) Intoxicants, Alcohol and Drugs: The use of, attendance after use of, or possession of intoxicants, drugs, alcohol, e-cigarettes, vaporizing device, nicotine product, and/or any controlled substance at school functions or while under school jurisdiction is prohibited. It may result in a minimum 10-day suspension from school and/or a recommendation for expulsion from school and confiscation of intoxicants, alcohol and/or drugs (see Expulsion). Students suspended for violating this provision may be required to participate in a substance abuse education program as part of the disciplinary action taken. Details of the plan will be determined by administration. The parent or guardian will be notified; law enforcement officials will be notified and legal action may follow at the discretion of these officials. Attendance at school or school functions while "under the influence", "hung-over" or smelling of intoxicants violates the policy as "attendance after the use of" category and carries the same penalty. The possession of substances or paraphernalia that are meant to represent illegal substances also violate this policy.

Any student found to be selling or distributing any of the above on school property or while under school jurisdiction will be subject to expulsion from school.


No student shall discriminate, by either verbal or physical action or attacks, based upon race, color, sex, religion, national origin, ethnicity, ancestry, sexual orientation, gender identity or expression, pregnancy or pregnancy related conditions, homelessness, age, disability, military/veteran status, and  any other class or characteristice protected by law. Reports of such activity should be directed to the school administration and appropriate disciplinary action taken.

Some indicators that a crime was hate-motivated include: